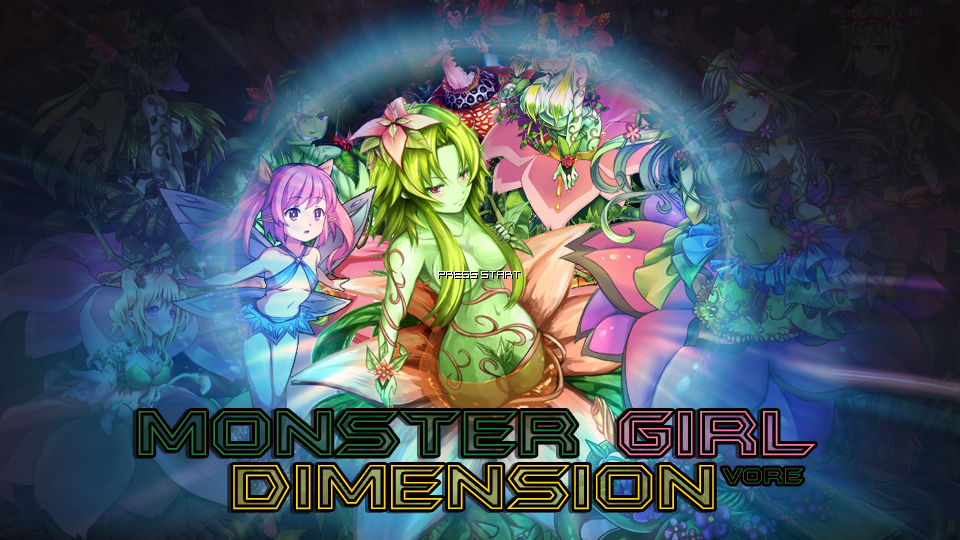 You cannot use a date field to partition by because no available date is relevant to your analytical queries.

Other attributes that can serve as a candidate partitioning key might be geographic or demographic entities, but choosing one of these entities only allows for one way of slicing the data, which might not be relevant in most cases. Added to this, you have to take into account that developing and maintaining a partitioning schema is not a trivial task.

It requires advanced database administration skills to set this up and integrate the partitioning scheme with the data loading processes for the data warehouse. For taming monster dimensions, the combination of vertical partitioning and the use of additional mini-dimensions seems, therefore, the best available alternative.

You may move fast changing attributes into a separate dimension and only relate current attribute set to the customer dimension, and use fact to reflect the more granular changing relationships. Hang, as you said, "Treating them as a single dimension would mean you can predetermine their relationships even though the corresponding transaction has not occurred " That is our exact business requirement, you have very good intuition, and you have articulated our business perfectly.

Our operational systems do not associate the salesrep to the order. Yes, 60 million is large for a DIM, it is more typical for a fact, and that would be why I'm posting here. Our 60 million customer volume is not due to changing attributes, it's due to us having that many customers. Unfortunately, moving quickly changing attributes to a junk dim won't solve that. Having many customers is a terrific thing unless we are dimensional modeler! 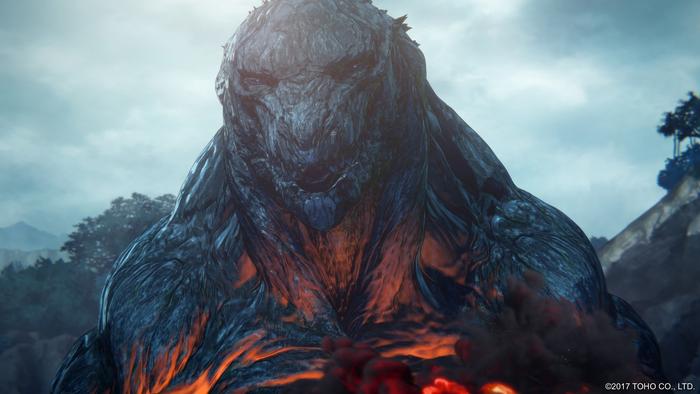 That will keep my volume down to a mere 60 million. So the bottom line is you have 60 million customers and that is pretty much the minimum size of the customer dimension.

But the point is you can still make it leaner by stripping out some low cardinality fields, and put them in a junk dimension that has a direct entry in the fact tables. For instance you could have a demographic dimension that may hold gender, age group, income range, marriage status, has child etc.

So that you can do most high level analytical queries with you facts joining a very small dimension instead of a monster one. I guess you may need a factless fact for salesrep-customer assignments with effective timestamps in it, so that you can do analysis about the productivities during certain period of time, say finding out the under achievers.


I don't think this table would be as big as customer dimension as you may not assign salesreps to every customer, even though you may have many-to-many relationship. Order date, payment date, ship date etc.

This accumulating snapshot fact table will give you the actual associations between customers, salesreps and products at the time of order, in addition to your assigned associations between customers and salesreps. You may still need a transaction grain fact table where you may have all the relationships at the time of sales. It also contains vast, underground caverns with purple walls.

It is also shown to have large structures of rock, some floating in the sky, in rocky deserts of a dark-yellowish landscape. The Monster World is shown to have two moons, which are visible during the day and also appear to be much closer than Earth's moon. Sign In Don't have an account? Start a Wiki. Monster World. Contents [ show ]. Categories :.

Portal to The LAVA MONSTER Dimension in Minecraft! 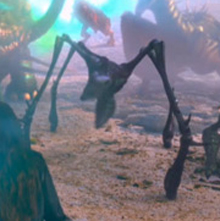 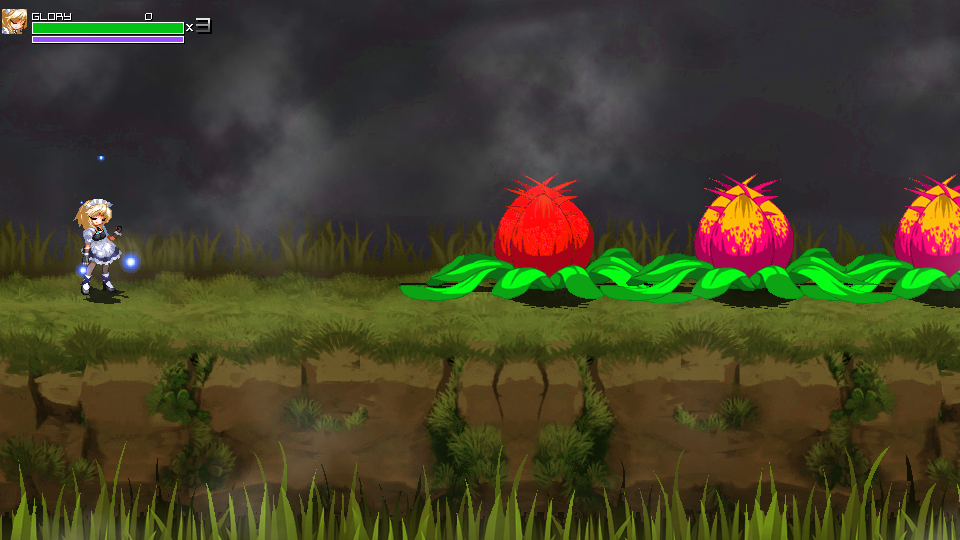 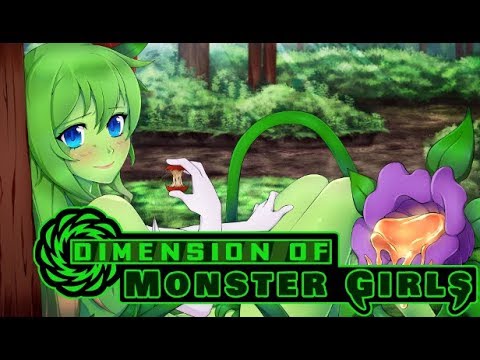 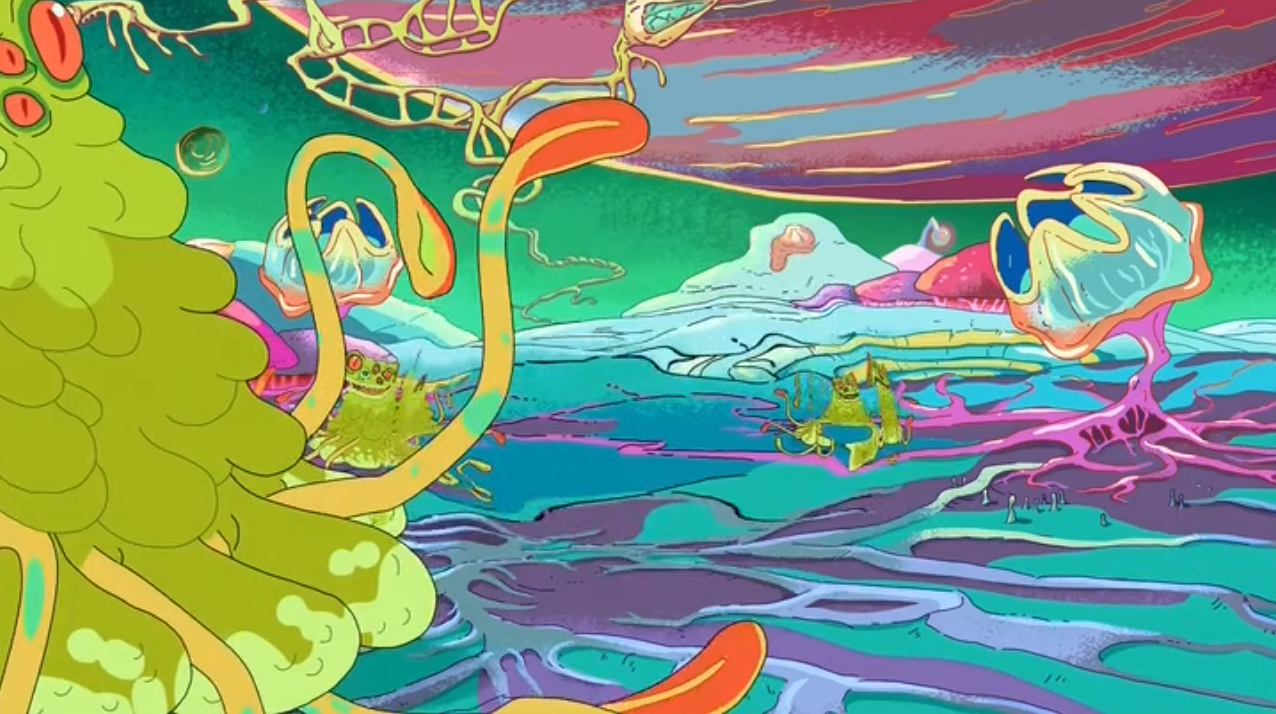 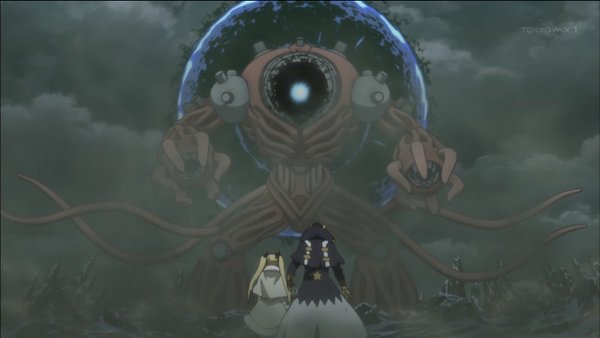 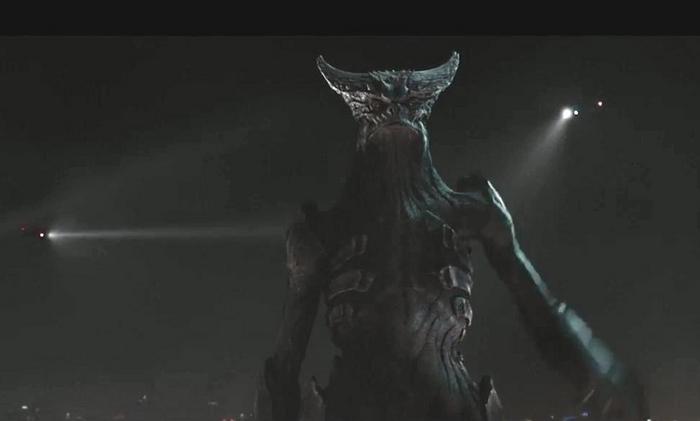