I spoke with him at that time. I mean, if our repertoire of convictions includes this, that God tells us we must not bear false witness against our neighbors, then how can we be so fast and easy and loose with telling the truth about others? Making these blanket statements about Muslims? I mean, you and I know Muslims who do not fit any of the stereotypical caricaturing kind of claims that are being used these days.

TIPPETT: So, you know, I do want to name the fact that you write very seriously about the potential downside to civility, or civility superficially imagined, right? Where does the example of Jesus come in? I mean, how do you think of Jesus in terms of avoiding relativism while being civil, while being there for others?

How do you? So it is a clear case where Jesus reached out to people, but in none of that was he sacrificing convictions about what is right, what is good, what is true.

And some of his harshest judgments were for people who were very condemnatory toward other people and not aware of their own sin, not aware of their own shortcomings, you know. MOUW: Yeah, yeah. You know, actually, I get that from John Calvin laughter who probably a lot of people, if they know anything about the great 16th-century reformer or have at least heard something about Calvinism, do not think of Calvinism as a model of civility laughter.

And then he says, and we also have to reflect on the humanity of the other person. So how can and, I mean, how do Christian leaders like you and people at Fuller Seminary, how does theology respond both maybe to that fear in order to make that other kind of self—awareness possible? I do worry about the ongoing, I think, very bad effects of the sexual revolution, about a lot of the stuff that we see on television and in film, and the kinds of things that are shaping our young people.

We have to be very careful that we not sin in the process of expressing and acting upon those concerns. First of all, to identify to the degree that we can with integrity, to identify with those fears. Of this incivility? Producing this interview with him led to impassioned exchanges on our production team. For some of my colleagues — and perhaps for some of you — there is a question of whether religious views condemning homosexuality — however civilly expressed — inevitably fuel hateful, even fatal, behavior. While we were in production on this show, Rutgers student Tyler Clementi committed suicide.

At that time, he was the latest in a string of suicides by gay youth. He reiterated his unwavering theological conviction that homosexuality is a sin. Would he have heard biblical truth presented in a context of humble truth-telling and gospel urgency, or would he have heard irresponsible slander, sarcastic jabs, and moralistic self-congratulation? I want to ask you, though, are there discussions happening in the larger universe of Evangelicalism and charismatic Christianity, which is also represented at Fuller?

I mean, you have a lot of denominations at Fuller, and you have a conservative liberal span as well. So is there soul—searching? There even have been some Barna surveys that have put some numbers on this. And if you take something like sexuality, for example, and all the debates over same-sex relations, a lot of younger Evangelicals who may very well agree with the basic theology and the kind of understanding of biblical teaching that many of us have, you know, they got sisters who are lesbians, though.

They went to high school with kids who came out of the closet and they just see this in much more relational terms. MOUW: Mm-hmm. And I think, you know, we can learn a lot from the past.

I mean, you know, you and I both knew an American culture that was very racist, very segregated. Yet today there are significant changes in attitudes within those subcultures. I think a lot of it had to do with patient people in pulpits and in teaching roles and other kinds of leadership positions who were willing to not just angrily denounce, but try to tell the stories and probe some of the spiritual concerns that were at stake.

I think we need to be doing that today on many of the things you and I are talking about here. How do you know that?

The three religions that I take very seriously for dialogue are Judaism, Islam, and Mormonism. So in the case of the Mormon community, I just decided that I was going to listen.

But I wanted to be sure that what I was disagreeing with was really what they believed. I mean, I tell this story of being in a parking lot. I saw a parking space in this mini mall and I had to go into a grocery store. So I pulled into the parking space and I heard somebody honking. This woman, she was in a car and it was obvious that she had been waiting for that space.

I just think that, you know, you can go through the biblical teaching and find all sorts of ways in which — you know, G. Find that at onbeing.


My guest is a leading Evangelical educator and Christian philosopher, Richard Mouw. What the Bible teaches is that every human being is created in a divine image. Seeing other people is a kind of exercise in art appreciation. I find that very powerful. MOUW: Well, and — and it should. You know, I have argued on a number of occasions and actually gotten some very positive response from folks in the gay—lesbian community that maybe — I even wrote a Newsweek piece on this.

And that you in turn would listen to me when I say, what is it about what you are advocating that worries me so much about the future of our culture and the world in which my grandchildren are being raised? And that we talk about hopes and fears rather than angrily denouncing each other as homophobes or as people who are engaged in, you know, despicable behavior, but could that shape a very different kind of discussion. You know, I just want to read a bit of that piece you wrote in Newsweek. This was in January of and it was around the Prop 8 controversy.

I ask this as someone who has been one of the angry ones, angry about things that have been said about people like me. One remark that hit especially close to home was made by the editor of this magazine, Newsweek. I have spent several decades of my life trying to spell out an Evangelical alternative to the worst kind of fundamentalism.


My friends and I have argued that the Bible supports racial justice, gender equality, peacemaking, and care for the environment, views that often draw the ire of the worst kind of fundamentalists. Then you did end with this plea for people. You said you want to hear from people who worry about your views. Tell me, did people come back to you?

Did you get that? Did that talking start? I got hundreds of responses. They divided into three groups. One was just some other Christian folks who happened to agree with me, people saying thank you for saying what you did. The vast majority was angry stuff. Civility is a Christian virtue whereby we enter public discussions with a strong conviction of Christian truth, a willingness to learn from those with whom we disagree, and a desire to honor the humanity of even our fiercest foe. 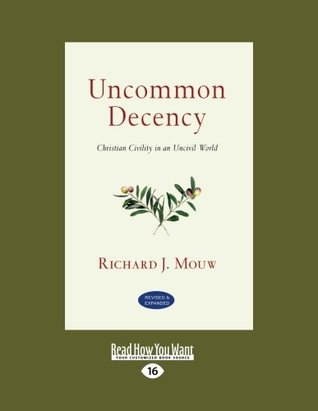 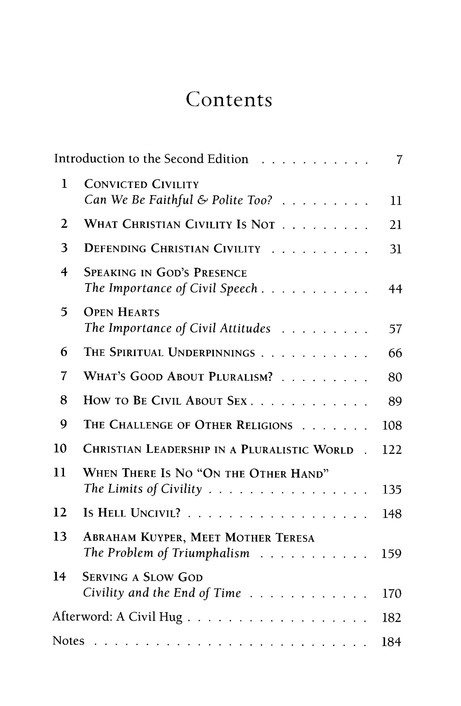 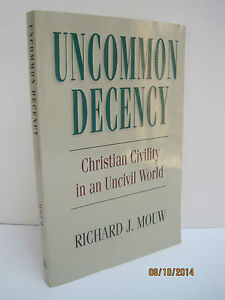 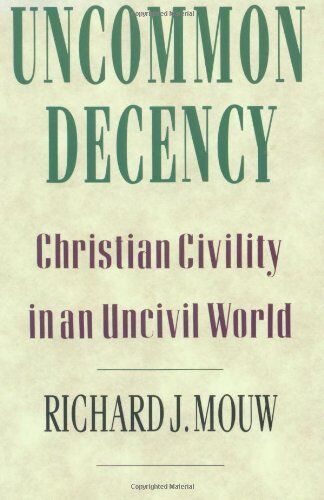